BG’s clash against Fussey Engineering on Monday 4th November was a classic display of netball skills and experience engineered into one hour of exciting sport😊 The weather was crisp and perfect.  BG had the benefit of 8 players and therefore able to swap in subs at each interval, maintaining fresh legs!  After each goal is scored, play is restarted with each team alternating centre passes.  There is therefore the potential for each team to score on their own centre pass.  However, it was BG’s defending pack which prevented Fussey from capitalising on their centres.  Defence was solid and on claiming each advantage, cleanly passed the ball into BG’s attack from where the ball was expertly delivered into the shooting circle.  With the final score at  31-6, it is easy to see that BG’s two shooters, Sarah Lister & Helen Meears, took advantage of the many feeds into them and they were deservedly awarded “players” of the match by one umpire and Fussey.

When BG Solicitors LLP’s (BG) netball team took the court against Great Coates Motors (GCM) on Tuesday 8th October, it was a unique fixture and more than just another netball game because there were 5 family members playing and not all in the same team!!! Family pride was at stake!!

Playing for BG was Jean Williams (of BG’s litigation dept), Jean’s youngest daughter, Stephanie Thomson and Jean’s sister, Joy Boothby. Playing for GCM was Rachel O’Donovan (of BG’s accounts dept and Jean’s eldest daughter/Stephanie’s sister) and Lyndsay Smith (Jean’s niece/Joy’s daughter/Rachel & Stephanie’s cousin). Confusing perhaps but, despite the family ties, both teams were wholly focused on for the next hour, had only one objective – TO WIN!!!!!!!!!!!!!!

Both teams showed their nerves in the first quarter with GCM taking the break with a one goal lead at 4-5. In netball terms, that’s a low score, so credit to both teams’ defenders who didn’t allow the opposing attack to establish a flow. GCM had an incredible second quarter, scoring 8 goals to BG’s 4, thus going into half time as leaders at 8-13.
BG’s mature team, with a combined age of 371, refused to let GCM’s youth, with a combined age of 188, keep this big lead and the whole team lifted its efforts. With some excellent defending and powerful attacking links, BG scored 8 goals to GCM’s 4, thus resuming just a one goal deficit at 16-17.
The final quarter was set to be exciting and it didn’t disappoint! All 14 players played their hearts out and they were matched goal for goal raising the tension for the last minute with BG finally taking the lead only for GCM to score in the dying seconds to give a draw at 22-22.
Despite the family rivalry, all participants played fairly and the final result reflected the equally matched teams who simply love this sport!
Credit to the umpires who allowed the game to flow and on conclusion voted Jean Williams and Rachel O’Donovan (who marked each other as Centre!!) as players of the match. BG voted GCM’s shooter, Mel Trushell, as player of the match with GCM giving the vote to BG’s out of retirement shooter, Sarah Lister. 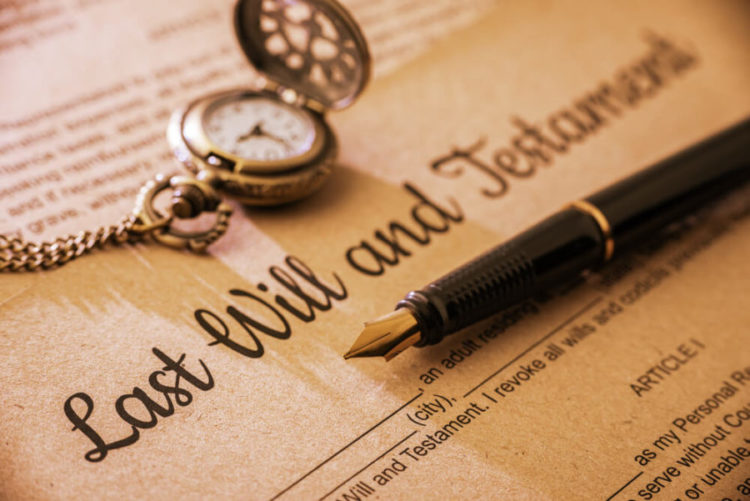 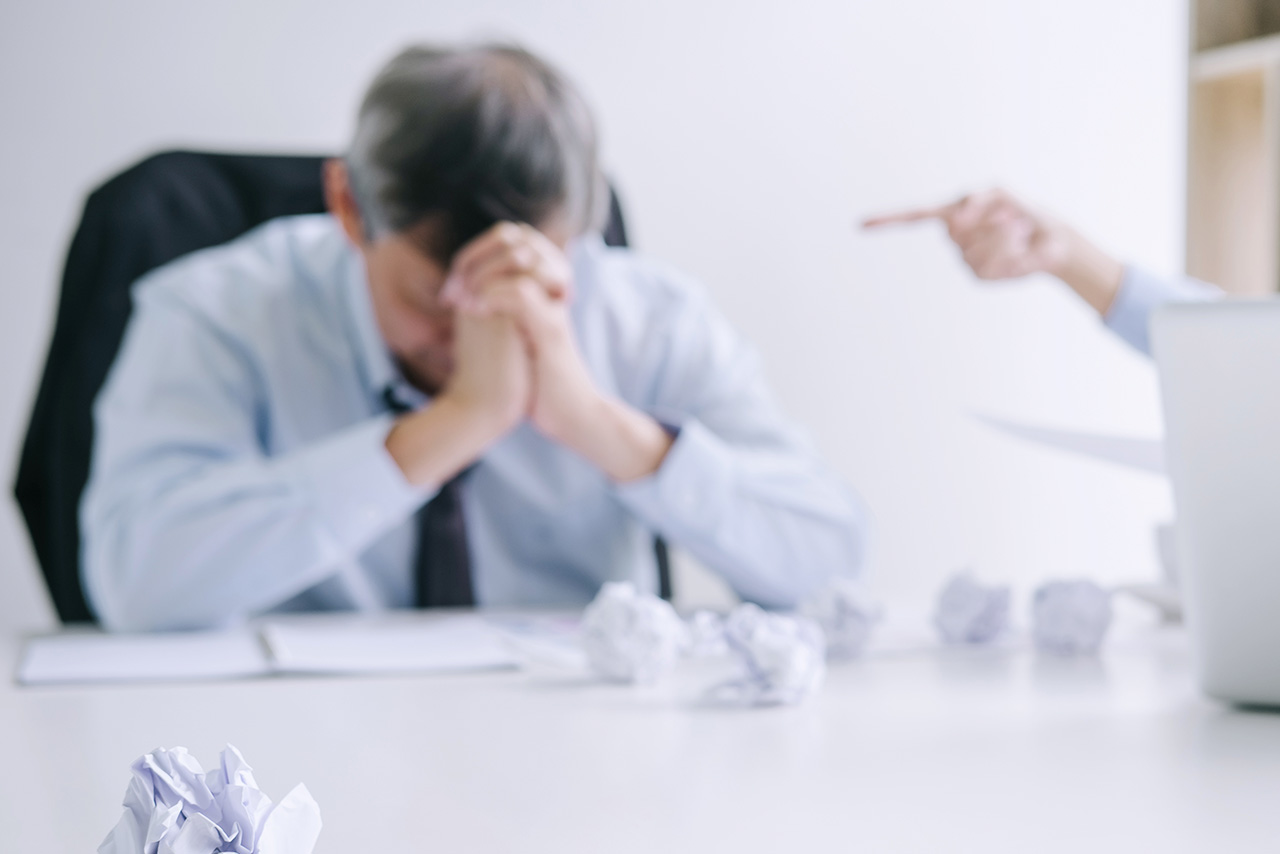 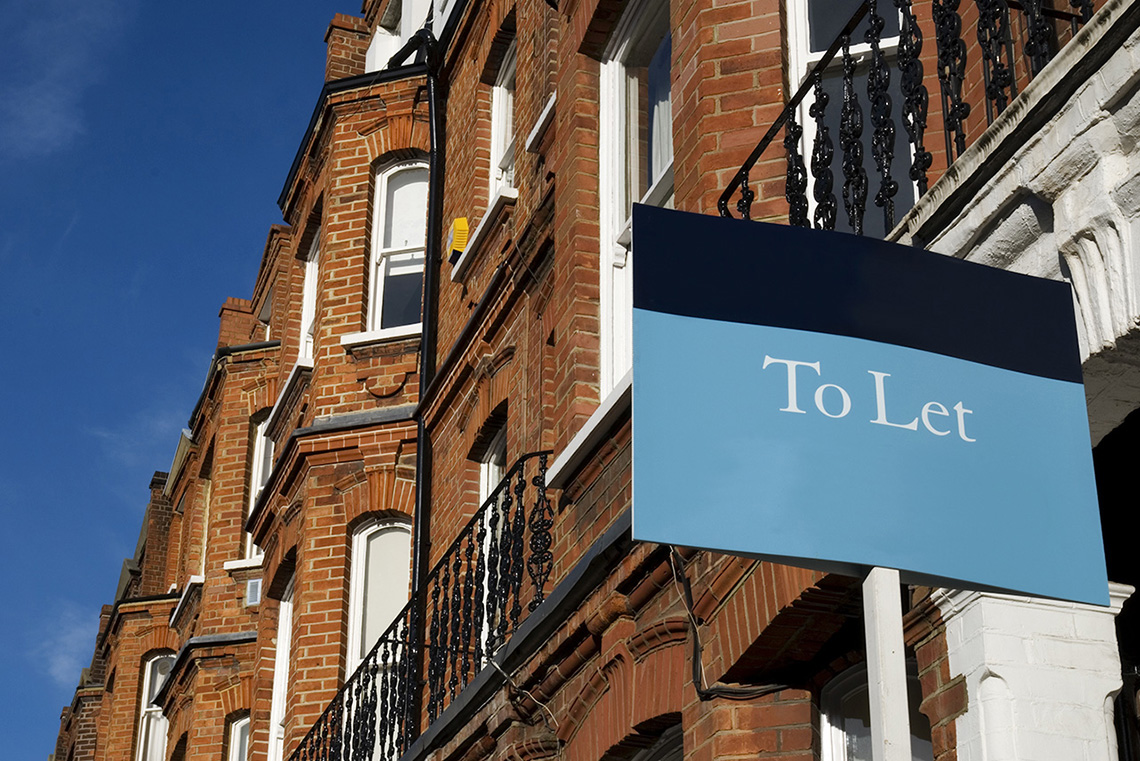